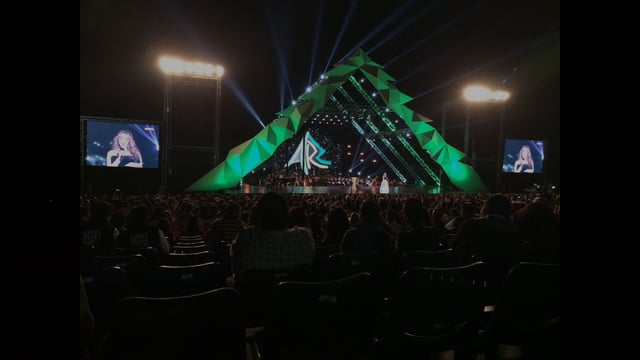 The Cedars International Festival, held in the stunning region of Bsharri, Northern Lebanon was reinstated in 2015 after a break of over 40 years. No Festival should be without Fireworks and with a custom stage set against the magnificent Cedar trees of Lebanon we were honoured to be invited to design and launch a pyromusical firework display set along the spectacular mountainous backdrop. 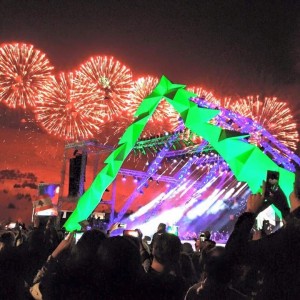 Due to the scale of the display and the rough mountainous terrain we had to use a fully wireless control system although this added another challenge as we had to ensure the radio frequency was not blocked by the substantial security apparatus at the event.  With the display fully set with help from our Lebanese friends at ICE and J&J Fireworks we were able to thoroughly test the radio links before show day. Then as the Opening Ceremony reached its climax the specially commissioned soundtrack commenced and the mountainside behind the stage lit up with an awesome Merlin Firework Display. Arez in Northern Lebanon was a beautiful place, we thoroughly enjoyed our time there and look forward to returning again! 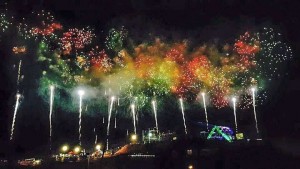