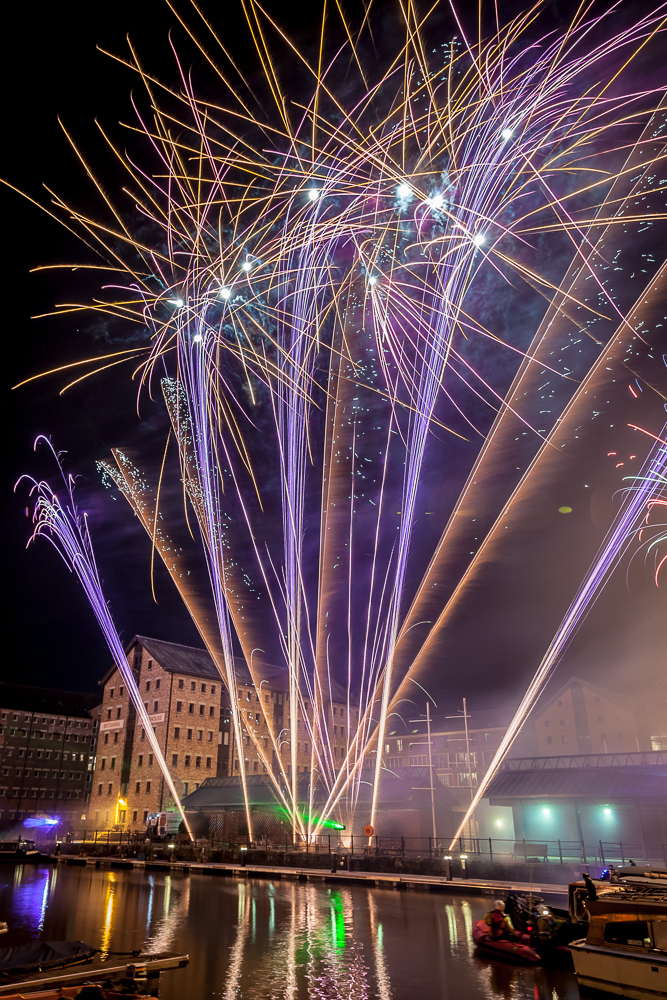 The weeks surrounding 5th November are our seasonal peak and our teams are all busy rigging, firing and clearing away displays night after night. Many of our November displays are for Round Table, Lions and Rotary Clubs fundraising for their nominated charities. This great picture (© Andy Page of Silver Lining Photography) is from our.. read more →

Congratulations to members of our team who successfully passed their BPA Senior Firers Refresher Course in July. The British Pyrotechnists Association is the trade body that represents the majority of professional firework display companies in the United Kingdom. The BPA operates a training and examination scheme aimed at ensuring the highest standards of firework display.. read more → 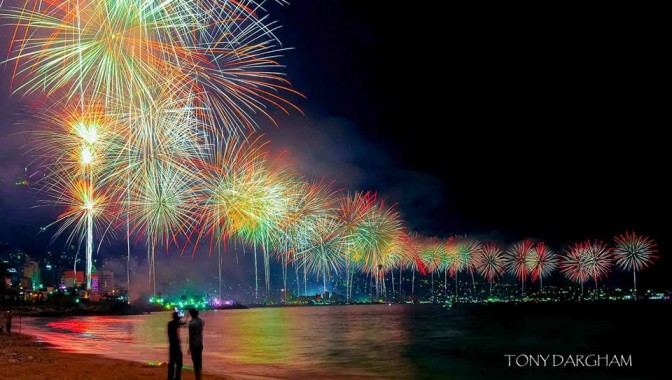 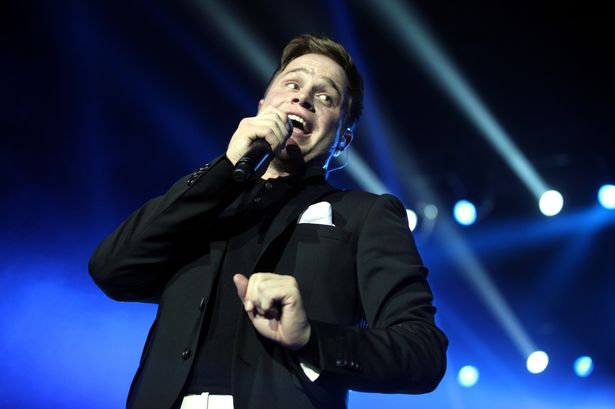 Our Dragonfire colleagues fired stage pyrotechnics and dancing flames to accompany Olly Murs at the recent Admiral Staff Party held in Cardiff’s Millennium Stadium.  One side of the 74,000-seater stadium was Alice in Wonderland themed while another resembled the Great Hall in Harry Potter’s Hogwarts School of Witchcraft and Wizardry. There were also a Cinderella Ballroom.. read more → 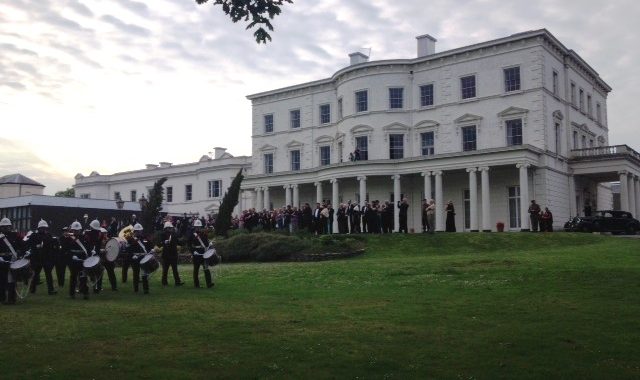 Merlin Fireworks were proud to present a firework display  at Southwick House, Portsmouth to commemorate the 70th Anniversary of D Day.  Southwick House was the nerve centre of Operation Overlord and was where General Eisenhower, the Allied Supreme Commander gave the command that launched the D Day Offensive. We were honoured to present the finale.. read more → 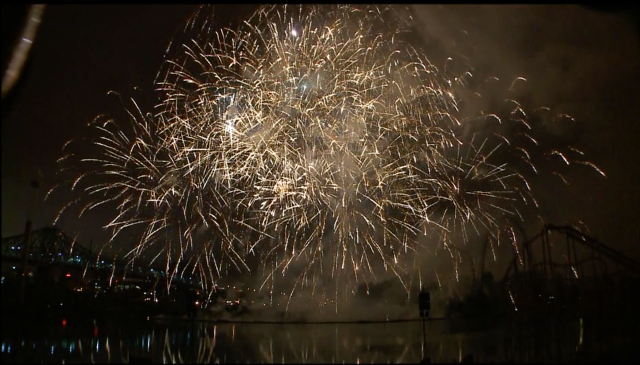 With this years competitors about to be announced, here is a new video of our “It Must be Love” display from last year. Courtesy of the fabulous La Ronde Team. Merlin Fireworks – L’International Des Feux Loto-Québec 2013 from Merlin Fireworks inc. Dragonfire on Vimeo. read more →

Liberty of The Seas – Inaugural visit to Southampton Port 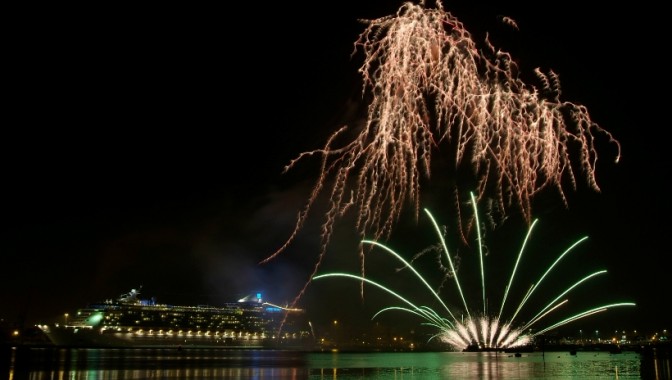 One year on from welcoming Royal Caribbeans “Freedom of the Seas” to Southampton Merlin Fireworks were delighted to be back on Southampton Water again to welcome the second Freedom Class Ship, “Liberty of the Seas”  in spectacular fashion! Three consecutive nightly displays were designed, choreographed and scripted to a bespoke soundtrack and once again a radio.. read more → 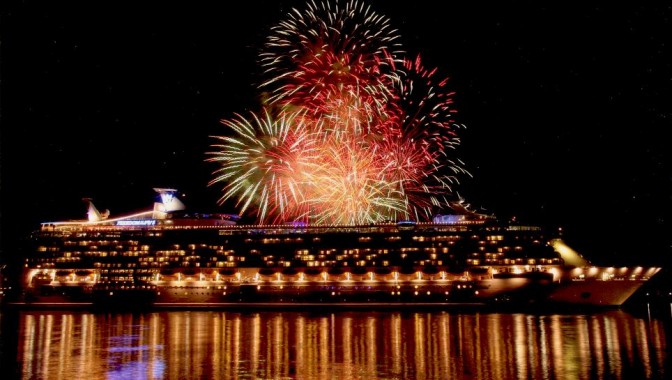 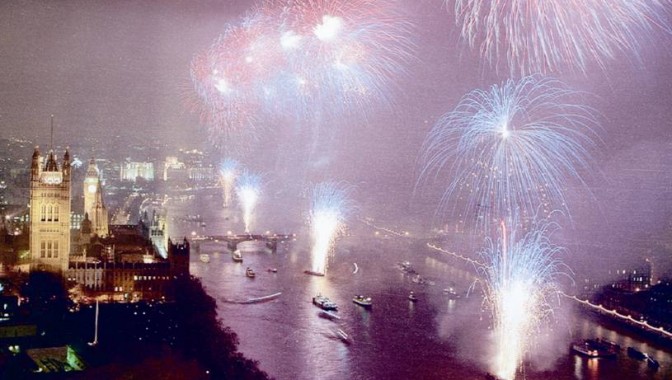 Merlin Fireworks were proud to have been one of the eight British Firework Companies chosen to rig and fire Londons spectacular Millennium Display. This was to be the biggest display fired in the United Kingdom, featuring fireworks launched from sixteen floating Barges stretching along four miles of the River Thames. The display was designed and.. read more →